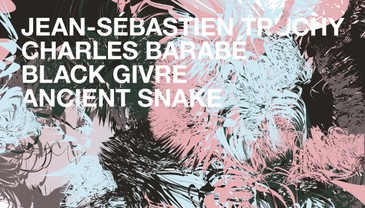 Join us and Unit Structure Sound Recordings on August 1 at 7:00pm for a night of experimental music in many forms at EMMEDIA! 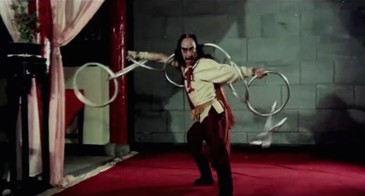 We're beyond excited to co-present a new monthly film series at Good Luck Bar featuring films selected by the Video Vulture himself. First up: 1983 kung fu comedy Shaolin Drunkard on July 26. John will give a brief introduction/lecture at 7:30pm and the film will screen at 8:00pm. After the film, John will host a Q&A and tease the next screening. Doors at 7:00pm.

This event is free, licensed, and yup—we'll even have free popcorn!

Sled Island 2015 had some incredible live moments, and many of them happened right in CJSW 90.9FM’s studios! We’ve collected all 20 of this year’s Live on CJSW sessions (including Loscil, The Coathangers, Avec Le Soleil Sortant De Sa Bouche, Birdstriking, Obnox, Mdou Moctar and more) into one handy playlist so that you can relive the sweet sounds of your favourite Sled Island 2015 artists, or check out those you missed. 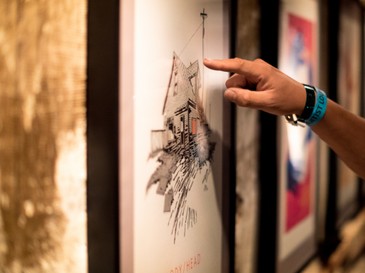 Miss out on Sled Island merch during the festival?