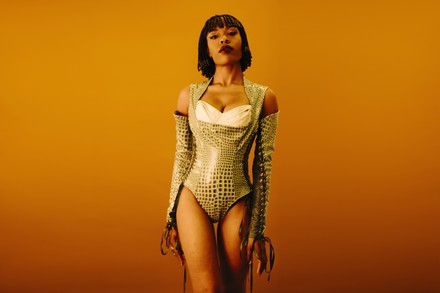 Originally selected for Sled Island 2020 ahead of its cancellation, she has curated — perhaps unconsciously — pieces of a life spent in church choirs, at fiddle club, digging up her musical ancestry and at electronic-scene fringes into a context wholly new. There’s a spritz of Post-era Björk volatility here, a tinge of Stones Throw Records-forebear J Dilla texture there, but Sudan Archives is best summed up by her ability to do what a curator does best: create an entirely new story in the places in between where no one else has explored. It’s for this reason that we are most excited to welcome her as the guest curator for Sled Island 2022.