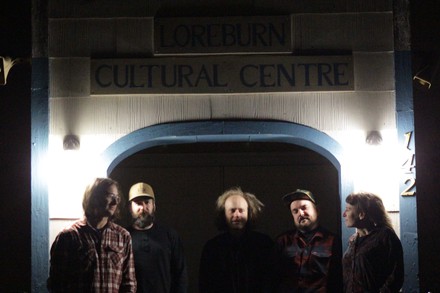 In 2021, seven years into his Snake River project, Christopher Sleightholm broke new ground with a headfirst dive into unadulterated psych music, from its sunny spots to its most shrouded. Called Lost Album, this release is a concept album, and much like previous releases, it follows characters living in the fictional town of Snake River. The album also features contributions from members of The Radiation Flowers and Shooting Guns.

INTO Snake River? CHECK THESE OUT: