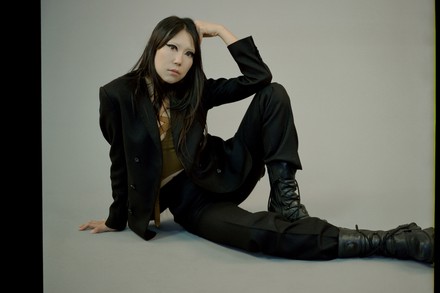 Between opening for both Japanese Breakfast and Mitski this year, SASAMI (formerly of Cherry Glazerr) comes to Sled Island in support of her sophomore album Squeeze, released this past February on Domino. Expanding on the shoegaze and folk of the artist’s debut, Squeeze plays with nu-metal and industrial tones and will include guest spots by Megadeth’s Dirk Verbeuren, Vagabon and Patti Harrison.

INTO SASAMI? CHECK THESE OUT: