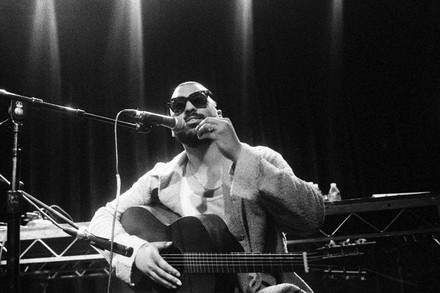 Formerly known as milo, R.A.P. Ferreira is a loquacious rhymer whose verbosity is complemented by jazz-infused productions. Originally from the American Midwest, Ferreira has lived around the country and operates his own label / record shop, RBYT, dedicated to underground rap. A busy bee during the pandemic, he has released three full-lengths since 2020, each receiving critical acclaim for his outside-the-box style and authenticity.