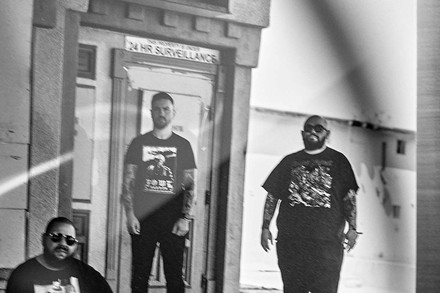 If you’re looking for a doom metal band that’s all in on sonic extremes, you’ve found it. Trio Primitive Man has released three albums since its formation in 2012 and is commonly called one of the most brutal and nihilist bands in metal. Latest release, 2020’s Immersion, saw the group at its tightest focus and most precisely weaponized yet.

INTO Primitive Man? CHECK THESE OUT: