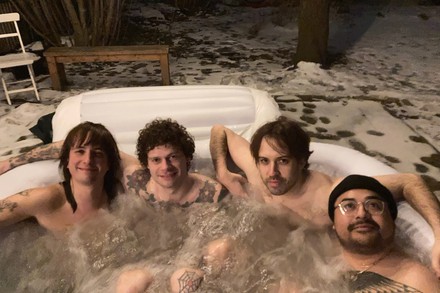 Since splitting from duo Homer in 2020, Matt MacNeil has released two albums — a third is on the way — four sample packs with Kingsway Music Library and even signed a production deal with producer Frank Dukes and UMPG. As a solo recording artist, he makes indie rock that brings to mind the best of ‘90s grunge and slacker rock.

INTO Matt MacNeil? CHECK THESE OUT: