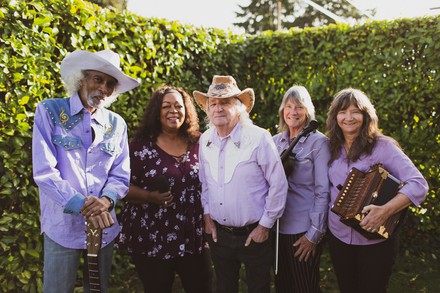 After releasing Lavender Country’s debut, self-titled record in 1973, Patrick Haggerty left the recording industry for more than 40 years. There was simply no way the world’s “first gay country album” could lead to a music career. But in 2014, thanks to the internet, he was discovered by a new generation and received the recognition as an innovator he was so overdue.

This year marks the release of his second widely released album, Blackberry Rose and Other Songs and Sorrows From Lavender Country.

INTO Lavender Country? CHECK THESE OUT: