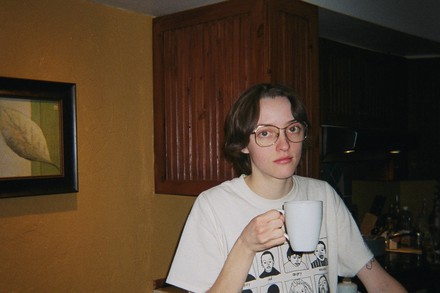 The songwriting project of ex-Lonely Parade member Mischa Dempsey, knitting’s self-titled debut album is full of raw songs written during the pandemic. Tinged by slowcore and bedroom pop, Dempsey’s self-recorded songs will come to life at Sled Island as a four-piece, adding an extra oomph to their introspective style.

INTO knitting? CHECK THESE OUT: