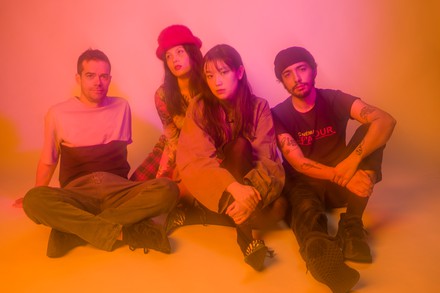 Kamikaze Nurse deftly layers noisy, distorted sound effects and feisty, authoritative vocals for an alternative rock sound with a punch. The band released its debut LP Bucky Fleur in 2019 and its sophomore album Stimuloso (which has been described as “well-crafted chaos”) will be released by Mint Records at the beginning of June, just in time for Sled Island.

INTO Kamikaze Nurse? CHECK THESE OUT:

Kue Varo & the Only Hopes