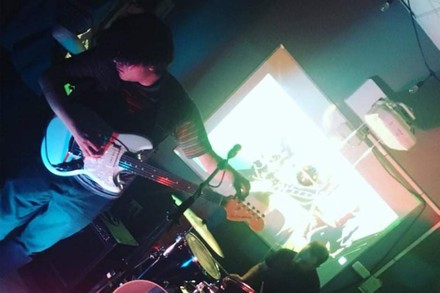 Art-rock act Doreen was something of a hot commodity when its album Ruthless Severance was released on Double Lunch in 2019. The band has quietly reemerged and will release a new record the same month that they appear at Sled Island. Expect droll, deadpan vocals with fidgety arrangements that take influence from the cerebral side of post-punk.

INTO Doreen? CHECK THESE OUT: