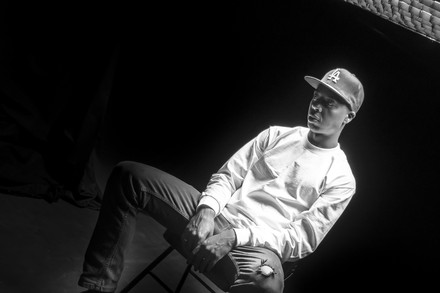 Formerly known as Nocando, rapper AllCityJimmy developed his craft at Low End Theory and in the battle scene of South LA over the last two decades. Released this past October, his first LP under the new name, 1/2 Child 1/2 Devil, is a blend of lyrical ferocity and production that splits the difference between digital haze and punk rock. He has also recently collaborated with Sudan Archives and Open Mike Eagle.

INTO AllCityJimmy? CHECK THESE OUT: