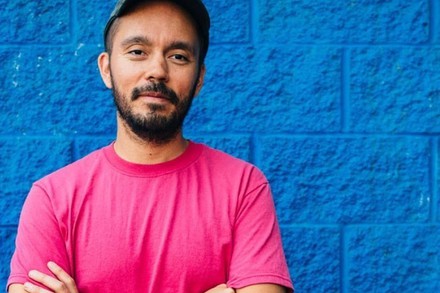 Sean Devlin has done it all. Not only has he appeared at Just for Laughs NorthWest, Bumbershoot, and the Bridgetown Comedy Festival, but his films have also appeared at festivals in Copenhagen, Cairo, São Paulo, Liverpool and Mumbai. Over the years, he’s opened for Reggie Watts, Tig Notaro, Zach Galifianakis, and Sled Island legends Hari Kondabolu, Brent Weinbach and Kyle Kinane. Sean is a comic with a HUGE vision and we are excited to see him here in Calgary. Get in line now folks!