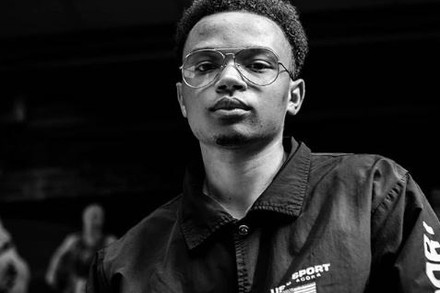 Hailing from Calgary, Profit is a young hip-hop artist with an aim to be remembered as one of the greatest to touch a mic. Drawing inspiration from many sources including revolutionaries such as Malcolm X, Bobby Seale and Fred Hampton, to name a few, as well as legendary artists like Ray Charles, Tupac and Erykah Badu, Profit is influenced by the greats and strives to leave a lasting impression in his city and beyond.