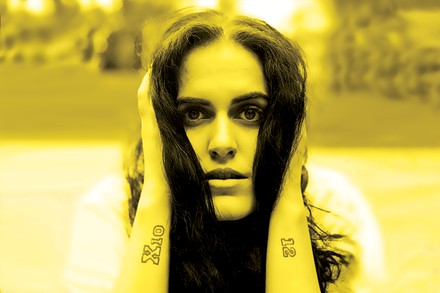 As one third of The Sorority, Lex Leosis has made a name for herself as one of Toronto’s craftiest, most charismatic rappers. With her solo work, Lex manages to take her skills as a slam poet and spoken-word artist to create ferocious rhymes that have earned her a reputation at the top of the city’s underground scene.