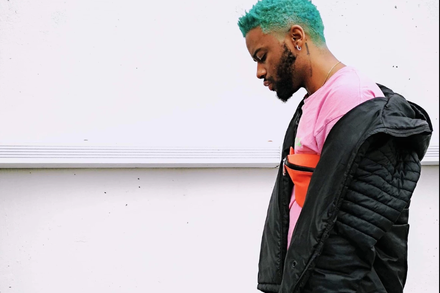 Landing in Calgary via Kingston, Jamaica, Jae Sterling has had an eclectic journey into hip-hop. Having arrived into the genre by way of the low-key electronic beat band Citysleep, 2019 saw Jae Sterling release Jaguar to exceptional acclaim and hype in Calgary’s hip-hop community. Spitting out rhymes with fiery intensity over sample-heavy trap beats, Jae Sterling pays homage to the greats as he effortlessly carves out his own place among rap royalty.