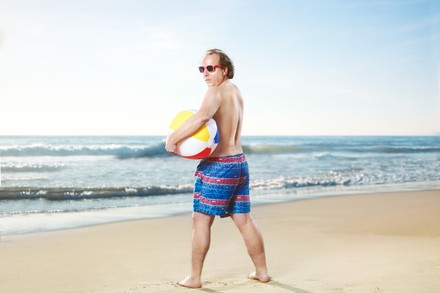 Between Prince and The Replacements, Minneapolis is no stranger to truly great music, so it was no small feat when Har Mar Superstar Day was officially proclaimed in 2013. The honour had surely been earned long before that, though, with over a decade's worth of sultry and sweaty R&B croons and an eye-opening, tighty-whitey showcasing live show that is now the stuff of legends. While often referential and always reverential, Har Mar's undeniable passion and one-of-a-kind voice ensure he'll always have a seat at the table of the greats that came before.