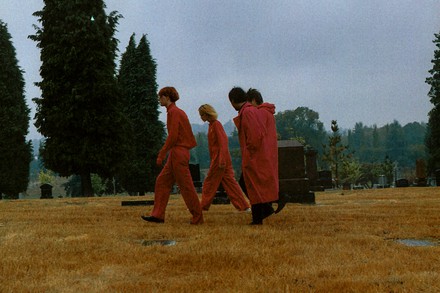 Bored Décor make the kind of sneering, unpredictable post-punk that created its early fascinations in the U.K. and New York City. Not that they’re a throwback act, quite the opposite - they’re a primal bunch of weirdos laying out punk-adjacent sounds derived directly from the unconscious. If you tried to describe Talking Heads to an alien from planet jazz, the sounds Bored Décor make would be what they’d imagine.