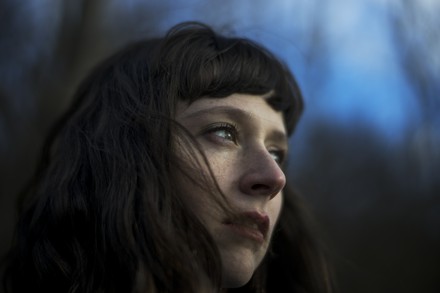 Waxahatchee's Katie Crutchfield has a knack for turning a lo-fi, 90s alt-rock-influenced song into something that sounds absolutely timeless. With melancholic and confessional lyrics that never waste a word and a voice that's equal parts confident and disarming, she effortlessly moves from the specificity of her experiences, both joyous and hurtful alike, towards a universal and powerful feeling.

Her ability to command a stage is unsurprising, with over ten years of releases under her belt, from her early days in celebrated feminist punk band P.S. Eliot to her more recent solo excursions landing her on countless year-end best lists. It's also an ability that will be on full display this June as she takes to the Central United Church stage alone for an intimate set.