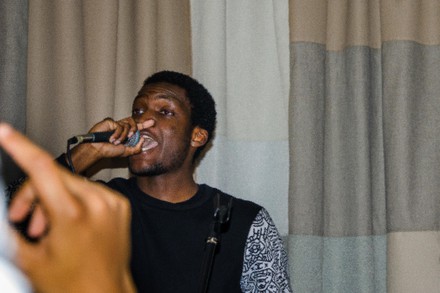 Pierre Mvono is a rapper from Lethbridge who released his debut mixtape last summer. Listening without having been told that, you’d never believe it. Mvono spent years honing his craft before releasing the work, and his patience has paid off—he’s articulate, well in control on complicated flows and avoids the pitfalls of fads in today’s top-40 rap world.