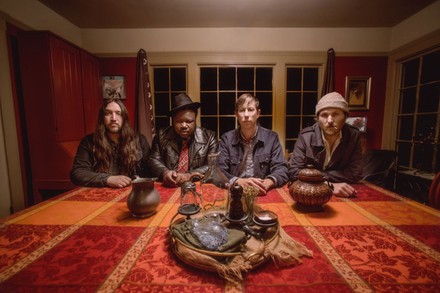 By embracing the best elements of psych and pop, Once and Future Band feels familiar like a sudden rush of déjà vu, but the past never sounded this good. Members of the band have been working together for over a decade, but on their self-titled debut released earlier this year, the chemistry is utopian. Each song is an enduring high, a drug of the future without any side effects, intensified by layered instrumentation that redefines euphoria.