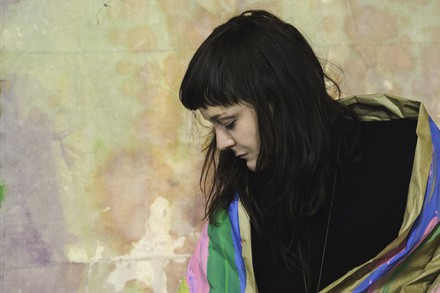 Since forming Land of Talk in 2006, the one certainty in Elizabeth Powell’s life has been uncertainty. Her band has gone from being one of Montreal’s most brash, buzzy indie rock acts to one of its most elusive and enigmatic. After recording Land of Talk’s debut EP, Applause Cheer Boo Hiss, Elizabeth lost her drummer. After releasing the first full-length record Some Are Lakes in 2008, she lost her voice. And after the 2010 follow-up Cloak and Cipher, she lost her will. If Land of Talk’s new album Life After Youth recreates the same conditions and crew that produced Land of Talk’s scrappy debut EP, the end result is dramatically opposite to anything the band has attempted before. Influenced by classical, ambient, and Japanese tonkori music, whose meditative quality aided her father’s recovery, Elizabeth stands as the patient-zero case study for Life After Youth’s therapeutic powers. These are the songs that got her through the tough times. And now, they can do the same for you.