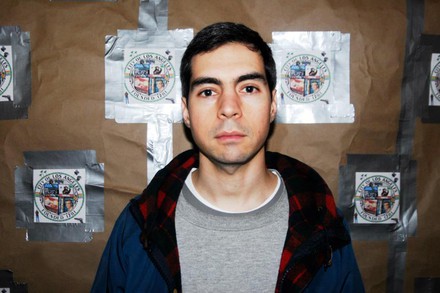 Brent Weinbach’s comedy is indescribable and must be seen to be believed. With three CDs to his name and a brand new special on Seeso, Appealing to the Mainstream, we're incredibly excited to have him here in Calgary for Sled Island—and you should be, too! Brent has appeared on Conan, The Meltdown, Adventure Time, Kroll Show, Comedy Bang! Bang! and @midnight, and along with DJ Douggpound, is the mind behind the cult web series Pound House. Audiences who’ve seen him live on the Comedians of Comedy tour, at Coachella, Bumbershoot or Just for Laughs have not stopped thinking about how weird and funny and absurd he is, while completely failing at describing his one-of-a-kind bits and jokes to their friends. We could go on and on about where you could see him to get a taste, but a better idea would be to come see him at Sled Island!