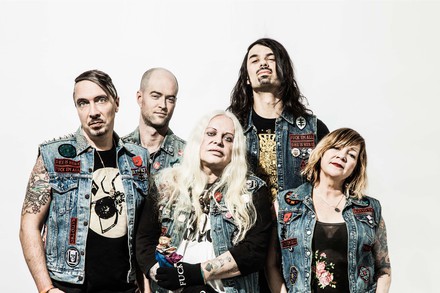 Uncontent to rattle the world just once with industrial originators Throbbing Gristle, Genesis Breyer P-Orridge formed Psychic TV in the early 1980s. For more than two decades, the group has prolifically experimented their way through acid house, psych-rock and so many other genres that they’ve nabbed Guinness World Book of Records recognition for most records released in a single year. Ever unpredictable and astonishing, expect a consuming performance from Psychic TV.