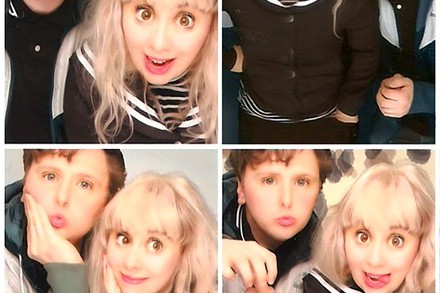 Pre Nup is a relatively new band made up of members of dearly missed Calgary band Grown-Ups. Originally intended as a “wimpy” project, they somehow stumbled into making loud and fast pop songs, including a release for Kingfisher Bluez. On stage, members of Lab Coast round out their sound.