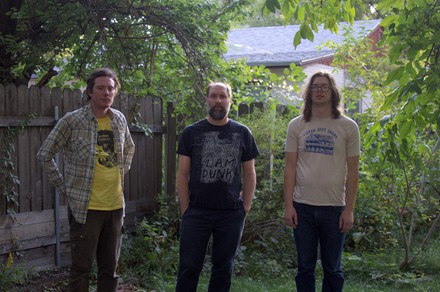 Back in the ‘90s when indie rock bands were measured largely by the loudness of their fuzz, Built To Spill found hooks where no one else was looking. This is a band that perfectly bridged the gap between the Jazzmaster fuzz of their contemporary J. Mascis with the emerging success of pop-punk. Their early work is littered with slick guitar rhythms and a keen sensibility for charming chorus melodies sung in earnest by frontman Doug Martsch. “Carry The Zero” and its thick staccato guitar breakdown is still a set staple 17 years later. But Built to Spill is hardly a band in reverse, rather, 2015’s Untethered Moon is their most self-assured release in years. Retaining punk-like instrumental simplicity, while offering dynamic and clever song structures, this latest release draws attention to how incredibly well attuned the band is to the oft-ignored relationship between punk rock and folk music.

Doug Martsch is the man behind the bushy grey beard and glassy vocals, and he performs Built to Spill’s beautiful, obfuscated lyrics in an eyes-closed reverie. Without running around the stage, he manages to put his whole body into the performance and pull off some of the band’s more interesting guitar licks. Built to Spill is a band that gives so much more than it takes, with years of incredible songs and a live show to match.