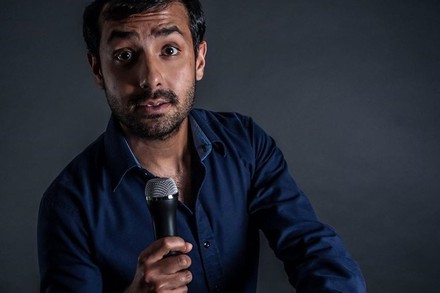 Noor Kidwai is one half of the duo in charge of Jupiter Comedy. Straight from High River, Noor’s been across the province from end to end, having performed in some of Alberta’s fanciest venues including the High Level Observatory, the Nanton Bookmark, Frank’s Sliders Family Restaurant and Rimby Roller Arena. Catch him at Sled Island before he heads back out on tour!