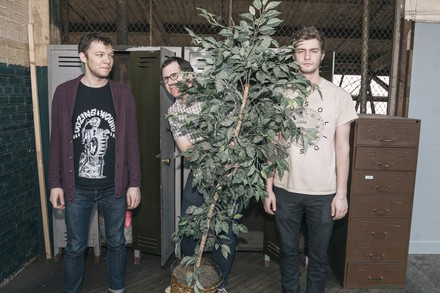 Named after a headline culled from satirical newspaper The Onion, Meat Wave has been inducing tremulous, chaotic dance parties with their correspondingly spirited music. Whatever label you throw on it, Meat Wave will quickly and snottily shake it off. Alternating between ferocious, whip fast, grungy post-punk and garage rock, they’re volatile and intense.