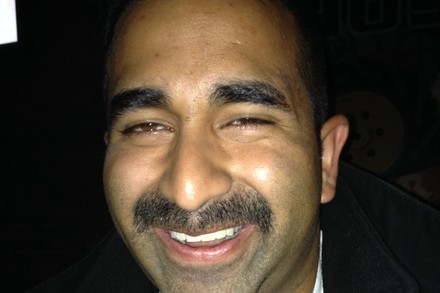 Jeff D’Silva is a legend of the Calgary comedy community. If there’s a style of comedy, he’s done it: talk shows, improv, sketch, miming, editorial cartoons, roman-a-clef. This time around, we’re going to see him try his hand at stand-up, which is quickly becoming his metier. You might have missed Jerry Seinfeld last time around, but this time, don’t miss Jeff!