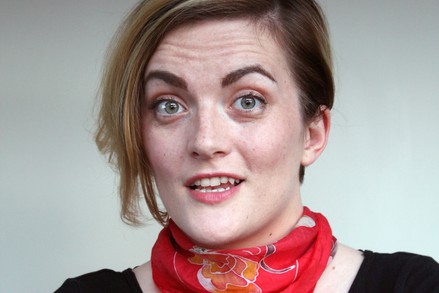 Gina Freeman is busting into Sled Island 2015 with her A+ talent for what-the-heck sketch writing and good-time fun-having. Not only is her comedy full of bang-up energy, but in her off hours she hosts a weekly drop-in writing group called Night Writer, and her play Mark Twain in the Year 3000 just made its debut at the Montreal Fringe Festival. She's a grand edition to this year's lineup, and if the rumours are true, is also probably mere months away from literally conquering the world.