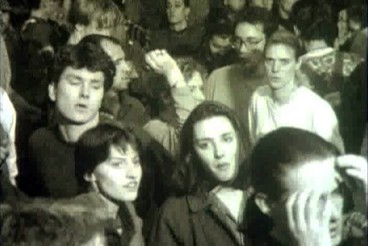 ABOUT THE ARTIST:
Dick Jewell is a London-based artist who completed his MA at The Royal College of Art, London. Jewell works with film, video and photography exploring the relationship of anthologies, photomontage and animation. He has directed over 50 documentary films, primarily on the subjects of artists, dance and club culture. Jewell’s films have shown extensively at film festivals and galleries including the Venice Biennale, Tate Liverpool, MOMA Sydney, the Victoria and Albert Museum and the ICA.