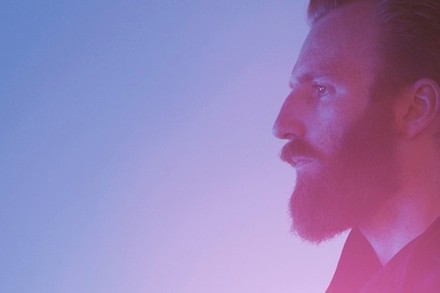 Having worked as producer and collaborater with Sled Island alum like Colin Stetson, Swans and Tim Hecker, and having scored several impressive film and stage productions including Solaris, Sleeping Beauty and The Deep, Ben Frost is well-versed in creating evocative, textured soundscapes. His experimental electronic performance is based in post-classical minimalism but features a striking overlay that is both moody and magnetic. Blanketing listeners in emotion, Frost excels as an audio raconteur.