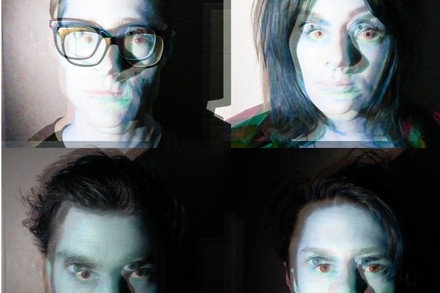 In a world that hinges on injustice, it is one of the greater ones that Teledrome are still considered a hidden gem. Ryan Sadler’s cold wave, retro-futurist punk ode to robo-romance is as infectious as a transistor two-step and will leave you working through the night to craft the perfect apology to an answering machine. Their self-titled full-length released in February via Mammoth Cave is absolutely essential and an easy contender for album of the year.