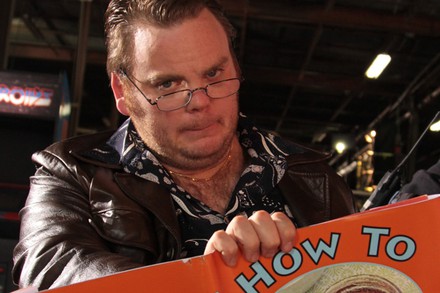 Honestly, folks, I don't know much. I know my phone number I know pi to 2 digits. (I ain't bragging.) I know all the words to One Week. Aaaaaaaaaaaaand I know that Pat Thornton, guest of Sled Island, founding member of the Sketchersons and leader of the TV program Hotbox is the funniest guy in Canada. Seriously, one time I got drunk with a Major Canadian Television Personality and I Chris-Farley-Showed him for like an hour telling him how funny Pat Thornton is. Are you ready to annoy people by going on and on about how funny a comedian is and the quoting their material wrong for like an hour? Well, then, this show is for you!