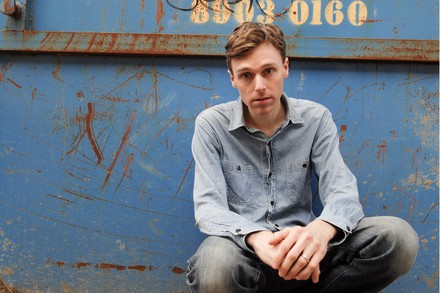 The Polaris Music Prize nominated Joel Plaskett is, simply, one of Canada's best, most prolific and enduring songwriters. With a discography overflowing with perfectly penned rock n' roll Canadiana and a stage presence and charisma that we might be so bold as to say calls to mind the great Jonathan Richman, it's no wonder that Plaskett has found a way to skillfully transform over his now more than twenty year musical career; from his Sloan-ape-ing come Led Zeppelin channeling days in Thrush Hermit to his more experimental turns in Neuseiland to his current stint as iconic, proudly Canadian troubadour.