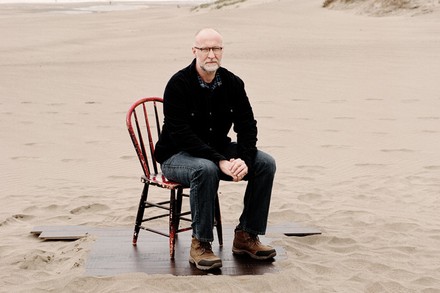 An alt-rock icon, Bob Mould is without a doubt one of the most influential figures in independent rock. As frontman for Hüsker Dü, Sugar and now as a solo artist (though no less rocking and still writing tunes as catchy as a cold), he has amassed a songbook that is as remarkably good as it is deep. When Nirvana famously proclaimed they were "nothing new, Hüsker Dü did it before us,” they might not have expected that, at 53, he’d still be doing it, as well and longer than those he so deeply influenced.

In addition to his full rock band set, Mould will be joining Hot Mess to be special guest DJ (Punk Rock Fancy) on Friday, June 20th at the Republik!

"Bob Mould returns not as the forefather of modern indie rock, but as a vital contemporary." - The Austin Chronicle