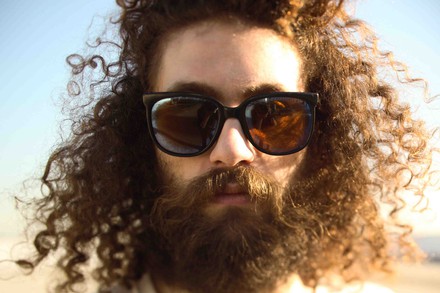 Gaslamp Killer founded Low-End Theory in 2006, L.A.'s monolithic weekly showcase for uncut, beat-driven tracks. Before, that he began DJing at clubs in San Diego's Gaslamp district at the age of 17, earning him his monkier when his unique sets would generally ruin the pop vibe in the clubs he was playing.