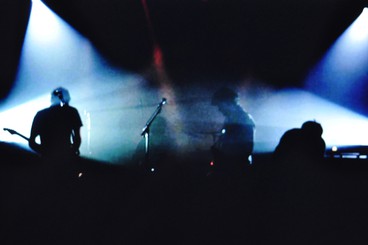 SUUNS Europe 2011 is rumination on the themes of spectacle, voyage and identity. Inspired by the Montreal based band Suuns, and compiled from footage shot and recorded by one girl, on tour in Europe in 2011, throughout the promotion of their debut album Zeroes Qc. Original Music by Suuns.