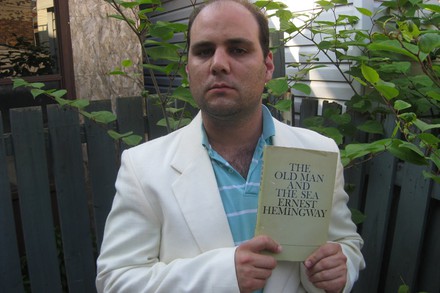 Sometimes, when you're hungry, your stomach only wants one thing: Burger John's. The man responsible for that? Chris Locke. Revolutionizing the art of branding a restaurant before building it, Chris has managed to make thousands hungry for hamburgers before knowing they existed. And that's just his comedy! Hailed as NOW Magazine's Best Comedian of 2012, it's been a great year for this Juno award-winning comic and things are only about to get better.