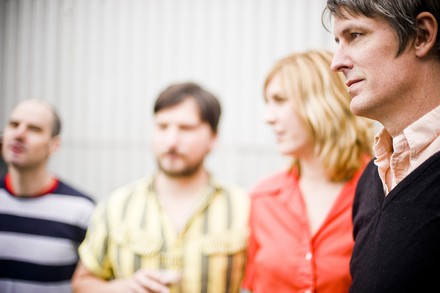 Already a renowned figure in American alternative music due to his involvement with the legendary band Pavement, Stephen Malkmus has gone on to have a fruitful solo career. Based in Portland, Oregon and backed by band The Jicks, Stephen Malkmus has remained a critical darling for nearly two decades, becoming a hugely respected figure of the American underground.