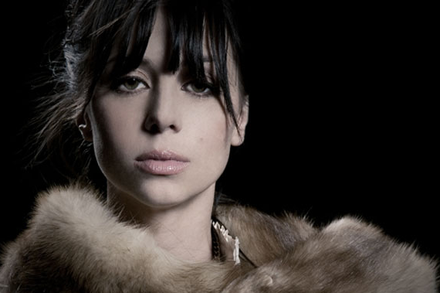 Natasha Leggero has been selling out shows on the strength of her new album, Coke Money, and her hilarious, biting celebrity commentary on E’s Chelsea Lately, dazzling audiences across North America with her razor sharp wit and charm. Leggero has also performed at SXSW, Sasquatch and the Just For Laughs festival.