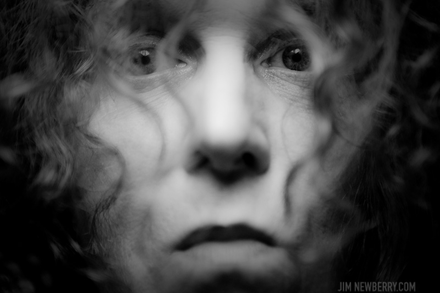 In the 1970s, Baby Dee began her musical career as a street performer. Ten years later, after Dee had began her transition into life as a woman, she returned to her earlier occupation as a performance artist. She also became known for a street act in which she played harp atop a high-rise tricycle in Manhattan. In the 90s, Baby Dee met fellow transgender musician and performance artist Antony Hegarty. The two became friends, and Hegarty later invited Dee to perform harp on his 1998 debut album, Antony and the Johnsons.