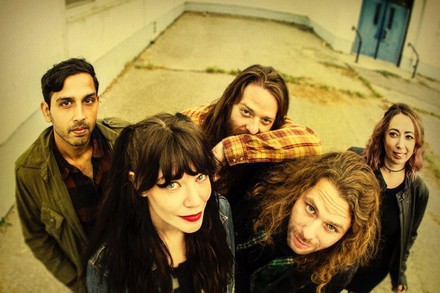 Relative newcomers to Calgary’s music scene, Lushings is a sprightly combo led by Kendra Lush and Colin McDonald. Influenced by ‘90s alt/indie bands and psych rock, its self-titled debut EP uses jangly guitars and vocals held at a remove to command an atmosphere of melancholy that is totally engrossing.

INTO Lushings? CHECK THESE OUT: