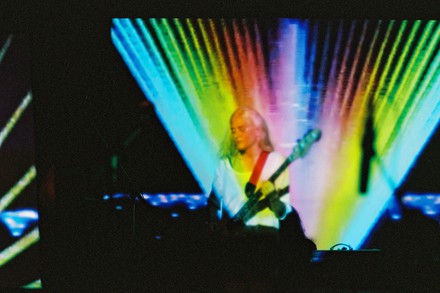 Discovery Zone is a new booking for Sled Island, but it comes with a past favourite. JJ Weihl previously performed at Sled Island 2016 with her band Fenster (WORLD BRAIN from Fenster will also appear this year), as well as screened the band’s film EMOCEAN. Last year, she curated an event called Videokills, so by now we’re pretty confident that this new audio-visual pop project is gonna be a hit.